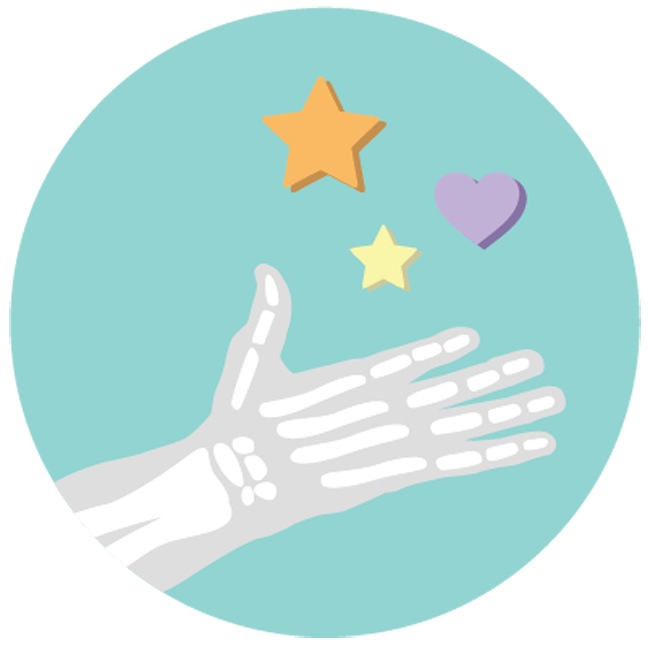 There’s much to tell about how I became a chiropractor, and it was born out of the healing it brought me. Here’s the story:

I became a chiropractor out of necessity and serendipity. In the autumn of 1984, I was 25 years old, just a couple of years out of college, and working as a dresser in the Wardrobe Department at the Denver Center Theatre Company. I wasn’t making much money, but it was a blast. While I was out running errands one day, driving near a local shopping mall, I had to swerve my car to avoid another car that was pushing me out of my lane. My swerve caused me to rear end a third car that had stopped in front of me…….and I hit it hard. I was vaguely aware that my head had snapped forward and backward forcefully, but it wasn’t until I tasted blood in my mouth that I realized I had hit the steering wheel with my chin. I don’t think that I actually lost consciousness, but my vision went black for just a second or two, and then my head was splitting with pain.

As I waited for the ambulance to arrive, I was able to determine that the bleeding was coming from the inside of my lower lip. All of my teeth were intact, and other than a really fierce headache, I was in one piece. After hearing my version of what had happened, the EMTs taped my head to a board to keep my neck still, and off I went to the nearest ER. A doctor there examined and stitched up my lip, told me to take Tylenol, and sent me home. It didn’t occur to me until years later that I had come in taped to a backboard, and the ER doc hadn’t even mentioned an x-ray…for my neck, my head, or my jaw!

When my father and my brother went to pick up my car the next day, they said that the steering wheel was broken, and the car was not driveable. Ohhhhh ~ that’s why my head and neck hurt so much! After a couple of weeks, the stitches came out, and the doctor told me that my neck pain and headaches would go away eventually…….just keep taking those pills as needed and learn to live with it.

A year later I was worse rather than better. My daily headaches were so bad at times that I could hardly see. There were evenings when I barely made it through work before I collapsed in exhaustion and pain. Ibuprofin and sleep usually helped, but it really wasn’t much of a life. I was 26 but I felt 80. Things looked and felt pretty hopeless from where I was standing…….or lying down.

At some point I remembered that I had a friend from high school whose older brother had become a chiropractor. From my very first visit to his office I knew he would tell me the truth about whether I had to “learn to live with it” as the ER doctor had said. He was confident that he could help me, so I started seeing him for adjustments 3 or 4 times a week. His adjustments were gentle and comfortable, and above all else…effective. After the second week my headaches were reduced to about 1 per week. I continued to get better with treatments over the next few months until I was feeling like myself again, and look!…no pills! And no more learning to live with it.

I fell in love with the idea that I might be able to do this for other people. Approximately 6 months later, I was a student at Palmer Chiropractic College in Davenport, Iowa, and that’s how I became “Dr. Julie.”

I’d love to help you like I was helped by chiropractics. If you are experience pain that is getting in the way, then that’s no good. Life is worth living!